How time flies by and here it is, our final lectures. 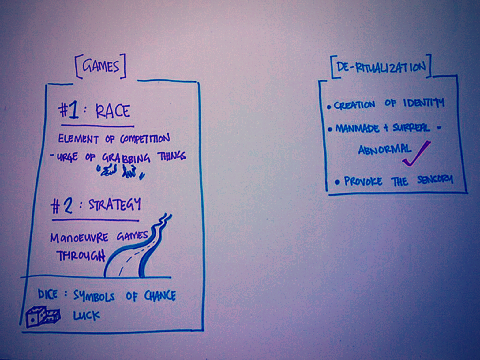 Ritual : A religious or solemn ceremony consisting of a series of actions performed according to a prescribed order.

Culture : The customs, arts, social institutions, and achievements of a particular nation, people, or other social group

During the lectures. I keep wondering what is the different between two. And now i understand the meaning.

Rituals always associated with religion and beliefs. But in generally it means actions that have been done repetitively. Its like a routine. Things that human do again and again and again, subconsciously.

It helps to build an identity of every culture in the world. Basically, it is a fundamentals of a specific order.

Like this man, who has converted into a new religion that called Pastafarian.

Just like Muslims, Christians and Jews which they have respective “cap” or “head cover” like Kopiah or Yarlmuke/Kippah, Pastafarian wear pasta strainer instead.

Might seen as ridiculous for us. But who knows his philosophical beliefs about Pasta might bring him to the right path, heaven. Which is a beer volcano and a stripper factory- according to them.

May the Pasta Bless him. 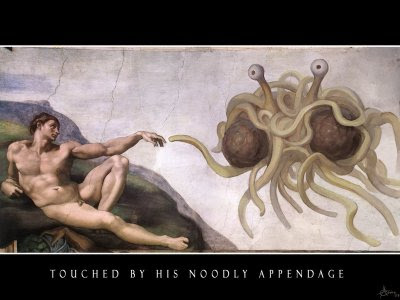 In before, Pastafarian is actually a parody religion which spread through online via a designer website whom his idea to create an Intelligent Design as a school subject has been rejected by the government board.

Basically the believer are trying to enslave themselves into “intelligent design”. Not through pasta.